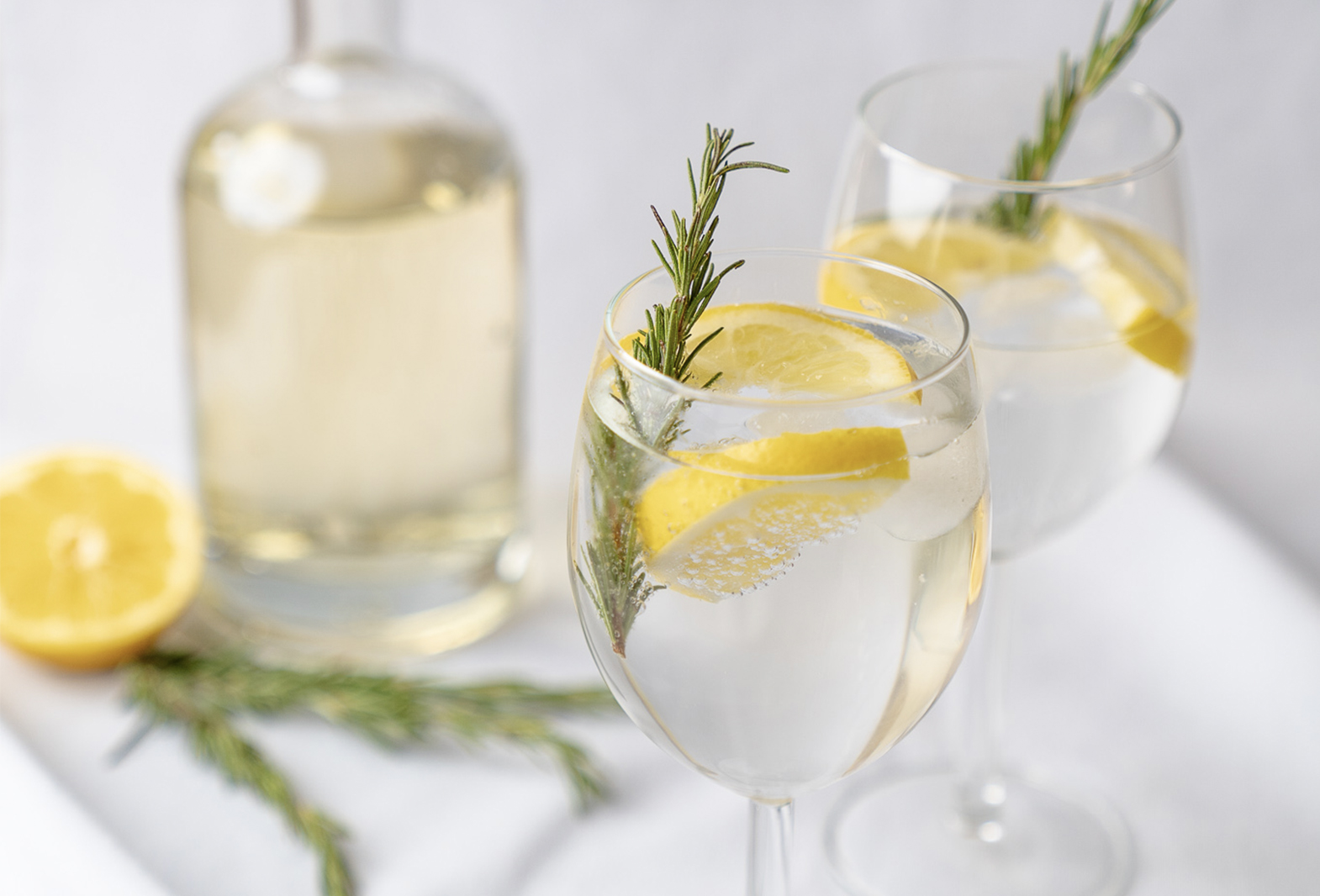 Over the last 10 years the resurgence of gin has been huge and boutique distillers continue to pop up everywhere. With our Mad Millie Gin Kit being inspired by this growth, we thought it would be interesting to understand where this trend has come from.

Beverage trends come and go as people discover the next new and wonderful tipple to wash away the work week. Over the last 10 years the resurgence of gin has been huge and boutique distillers continue to pop up everywhere. With our Mad Millie Gin Kit being inspired by this growth, we thought it would be interesting to understand where this trend has come from. 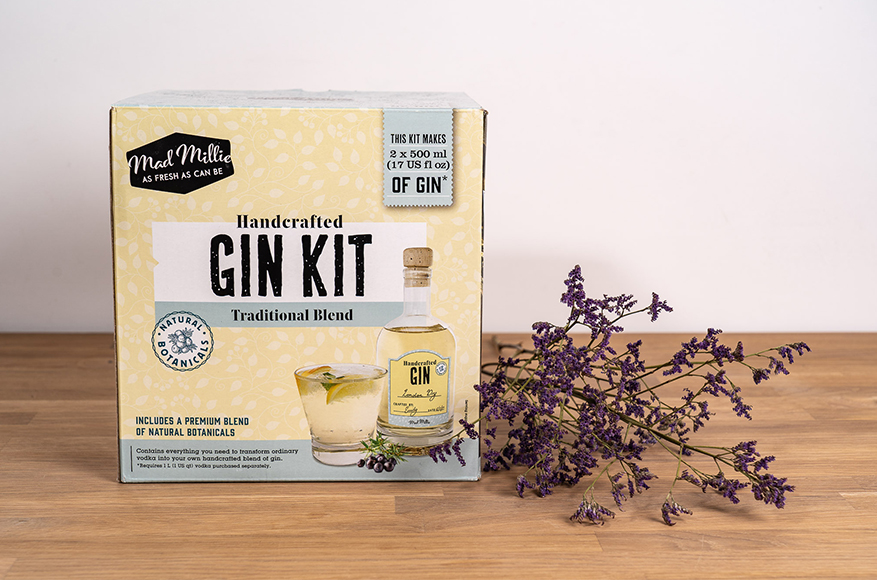 Gin is typically thought of as a very English drink however its initial origins lie in the Netherlands and the production of Jenever. Once it was transported to the UK it morphed into the traditional juniper infused spirit we know and love. Thinking back to older generations, gin was splashed into the glass and loaded up with ice, tonic, a squeeze of lemon and maybe a slice of cucumber (if you were really fancy). It was my grandmothers staple evening beverage, the blue bottle of Bombay Sapphire adorning the mantelpiece.

So why did gin drop off everybody’s radar?

Because it was exactly that, a staple for my grandmother. It wasn’t seen as fun, trendy or innovative. You wouldn’t say no to a classic G&T but if there were other options it would fall by the wayside. From the 1950’s gin consumption declined and the new kid on the block, vodka, took its place.

To further curb innovation, across the US, UK and Australia, legislation stated that if you planned to produce less than 300 litres of alcohol at a time then you were technically producing moonshine, which was illegal. Potential small-scale producers were put off at having to start with such large-scale distilling equipment and so gin continued to stagnate.

That is until Sipsmith came along.

They could see the potential in gin and after a historic two year legal battle the legislation was changed in 2009 and distilleries were given the legal right to produce and sell gin in small amounts. This was a new beginning for gin, boutique distilleries began to pop up introducing unique infusions and flavour combinations. Since the law change in 2009 the number of gin distilleries in London has increased from one to 24, in just 10 years.

Distillers are becoming more experimental with their infusions and pushing the limits in terms of flavour combinations. The process of distilling gin is relatively simple compared to an aged whisky which gives flexibility to the distillers. With experimentation consumers are also discovering that a well infused gin doesn’t need its flavour hidden by traditional tonic, suddenly the cocktail options are endless! 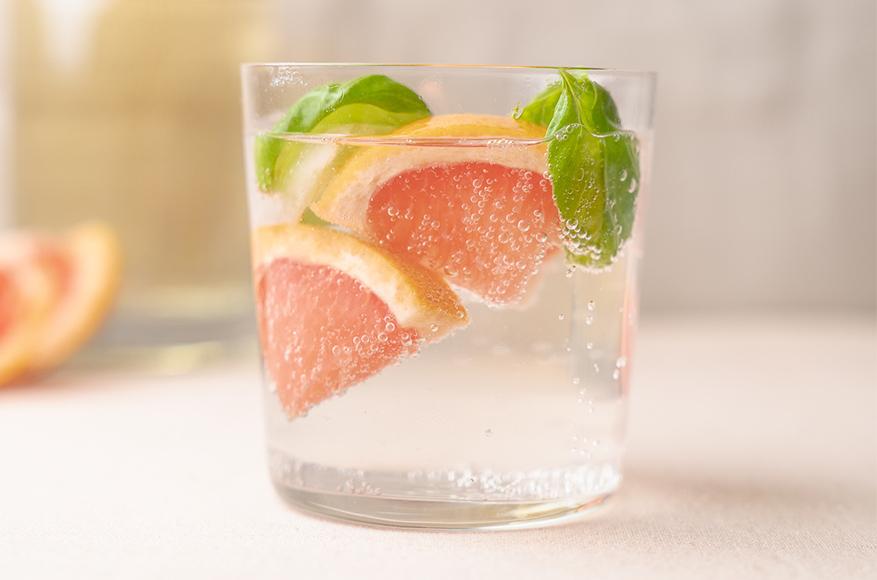 Why not take inspiration from some of the incredible gin innovation that is going on out there?

The Mad Millie Handcrafted Gin Kit lends itself perfectly to getting a little creative. If you’re unsure on a flavour combination, we recommend infusing a small amount of vodka first to test the flavours. Try 200mL (6.8 fl oz) at a time and then you can easily up-scale the successful innovations to show off to family and friends.